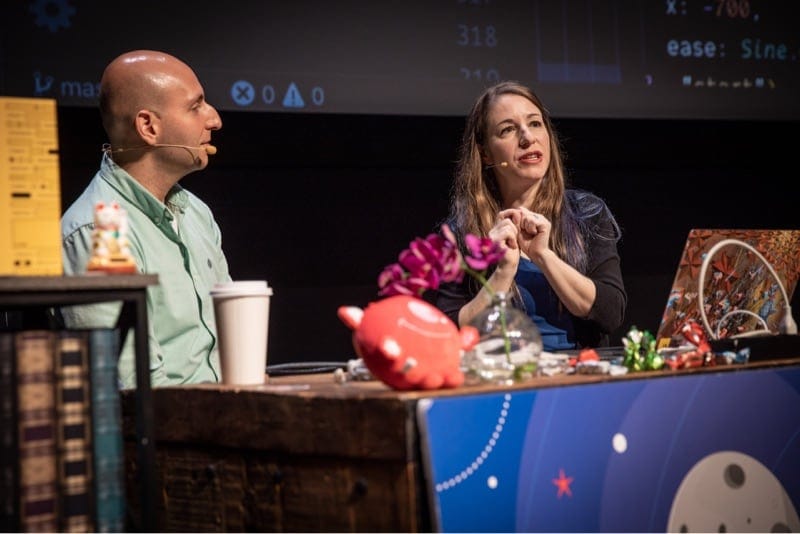 Smashing Conf has been so amazing. What an incredible line up of speakers! I feel so lucky to have been here and experience this and day one isn’t even over ❤️ #SmashingConf