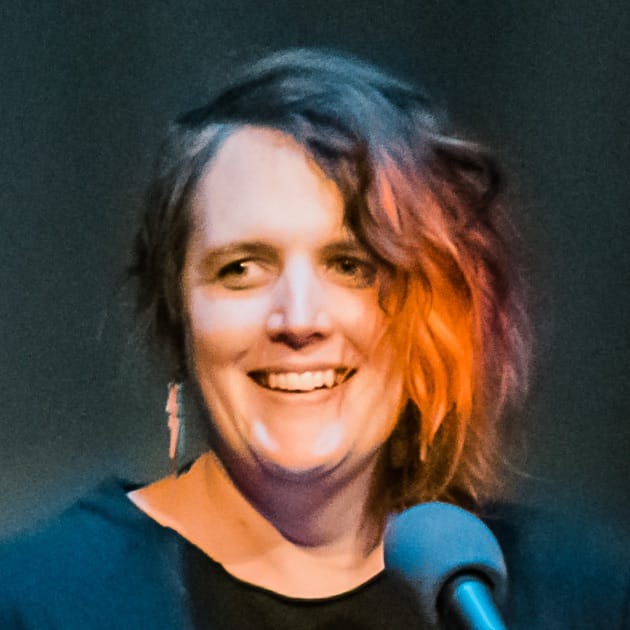 The Cascade makes CSS unique as a language – forcing us to revisit even the most common programming features: the variable. We might think that CSS variables (custom properties) simply replace Sass or other pre-processors, but the reality is much more interesting. Cascading variables open up a range of new possibilities, and can even be turned back on the cascade itself! We’ll look at how cascading variables work, and a full range of practical use-cases that are totally unique to CSS.