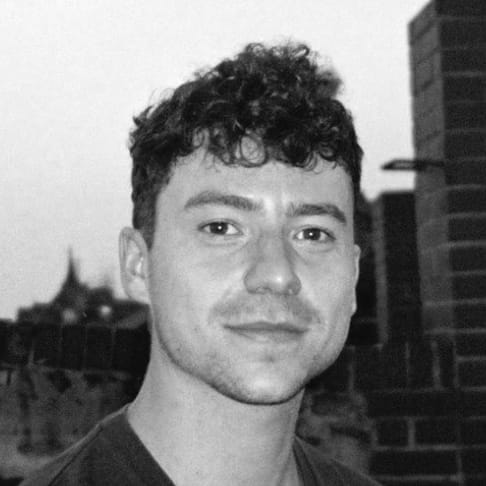 Guillaume Kurkdjian spends his childhood walking on beached jellyfish on the shore of the Atlantic ocean and then blow up firecrackers in the vineyards of the Brittany countryside. In 2011, he created the webzine wertn.com, a collection of artists interviews found around the world. After a master’s degree in marketing, he finally chooses to devote himself to his true passions, illustration and animation. He moved to Paris in 2015 and sign with the London-based agent Handsome Frank (Malika Favre, Jean Jullien, Tom Haugomat).

Today, most of its clients are abroad (Apple, Cartoon Network, Toyota, Lyft, Huffington Post, IBM). He works mostly for the web but also loves print, especially book or magazine covers (The New Scientist, Computer Arts, Usbek&Rica). And you might know him from The Smashing Magazine mystery riddles. He has trouble dealing with loneliness and likes to climb trees.

A Little Advice From An Illustrator And Animator

How do you bring an idea to life and build a consistent world? Illustration and animation use a particular style and consistency to make it work well.

Guillaume will show the process behind making an illustration and animating it. He will go from idea, via sketch, to the final digital animation. Along the way, he will tell you how he stays motivated and keeps his audience engaged as well.