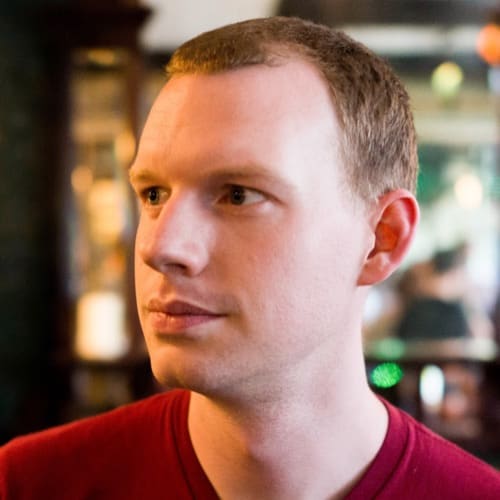 Bringing Page Transitions to the Web

New APIs are coming to simplify this process, building on top of CSS animations and the web animation API, and it works across navigations! In his talk, Jake will explain to you how it works.