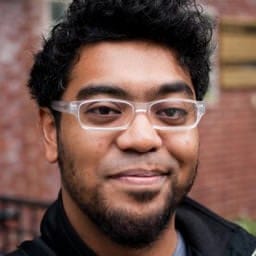 Dan Mall is a designer from Philadelphia, an enthralled husband and new dad, Founder & Design Director at SuperFriendly. He is the co-founder of Typedia, The Businessology Show, and swfIR. He was formerly Design Director at Big Spaceship, Interactive Director at Happy Cog and a technical editor for A List Apart.

Having worked with clients like Google, Lucasfilm, Microsoft, GE, Wrigley, The Mozilla Foundation, Thomson Reuters, and The Sherwin-Williams Company, he has a passion for playing matchmaker between surprising art direction and intuitive interaction design.