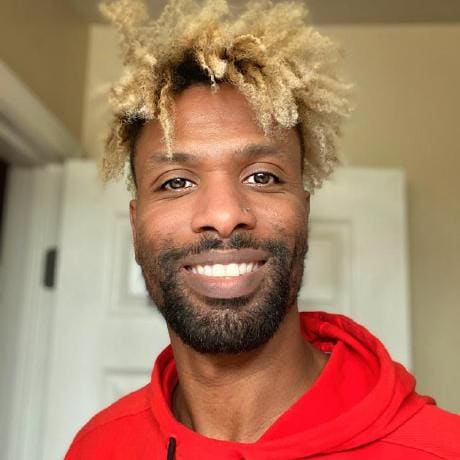 Scott is a product engineer, entrepreneur and impassioned leader whose early career was spent in the Navy as an Aircraft Technician. After realizing a lack of passion for a long-term career in the military, he leaped faith into the world of software engineering by way of Hack Reactor's 2013 batch.

Scott led the development of Hack Reactor Remote. He later went on to co-found AngularClass and work as a Software Engineer at Udacity. In his most recent pursuit, Scott co-founded tipe.io, where he now serves as the CEO.

He has plenty of experience with JavaScript, Node, React, and Angular. He's known in the JS community for his contributions to Angular, including popular open source projects, conference talks, and courses.