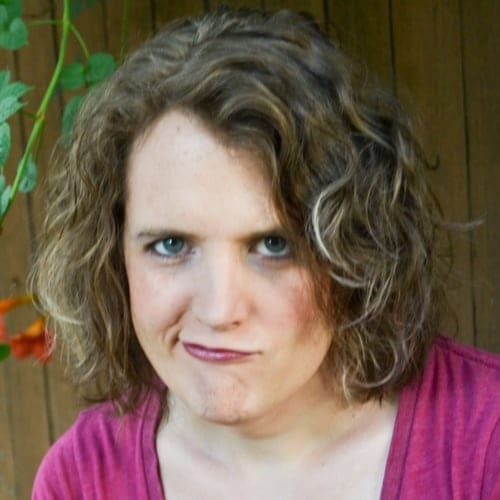 Miriam Suzanne is an author, artist, web developer, and teacher in Denver, Colorado. She’s a co-founder of OddBird web agency, a member of the Sass core team, and a W3C Invited Expert on the CSS Working Group.

After building Susy for responsive CSS layouts in 2009, and then True for Sass unit-testing, Miriam became one of the primary developers of Sass & CSS developer tools, with a focus on layout, architecture, and design systems. She’s also a prolific teacher – offering CSS workshops, and speaking at conferences around the world. She’s a co-author of Sitepoint’s Jump Start Sass, a staff writer for CSS Tricks, and was a founding teacher on the Mozilla Developer youtube channel.

Join us and get CSSassy with Miriam to learn new things and win prizes. Be there or be border-radius: 0.

The Future of CSS

New CSS proposals like Container Queries, Cascade Layers and Scoped Styles are all aimed at improving the way we write responsive components and design systems.

Over the last decade Object-Oriented & Responsive design have become the norm – with tools like Flexbox, Grid, intrinsic sizing, and aspect-ratio giving us even more layout control. CSS has always been designed for a responsive web, but that goalpost can shift over time. Join Miriam to explore how these new features help us write more modern, encapsulated, and responsive CSS.