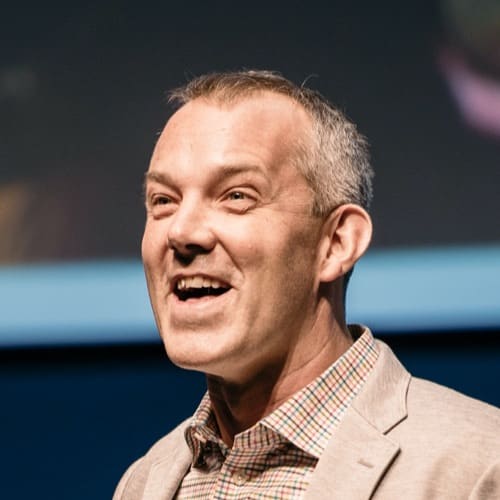 Design in the Era of the Algorithm

The design and presentation of data is just as important as the underlying algorithm, and designers have an urgent role to play in crafting the emerging generation of AI interfaces.

Learn to use AI as design material in your everyday work. Adapt to the machines’ weird, unexpected, or flat-out-wrong conclusions. And above all, scrub data for bias to create the respectful and inclusive world we all want to live in.