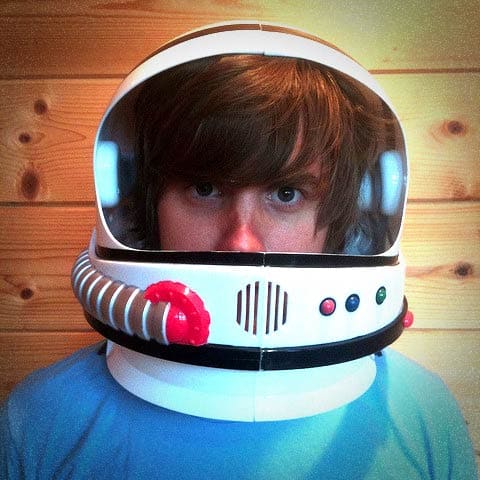 Brad Frost is a web designer, speaker, writer, and consultant located in beautiful Pittsburgh, PA. He is the author of the book Atomic Design, which introduces a methodology to create and maintain effective design systems.

In addition to co-hosting the Style Guides Podcast, he has also helped create several tools and resources for web designers, including Pattern Lab, Styleguides.io, Style Guide Guide, and This Is Responsive.