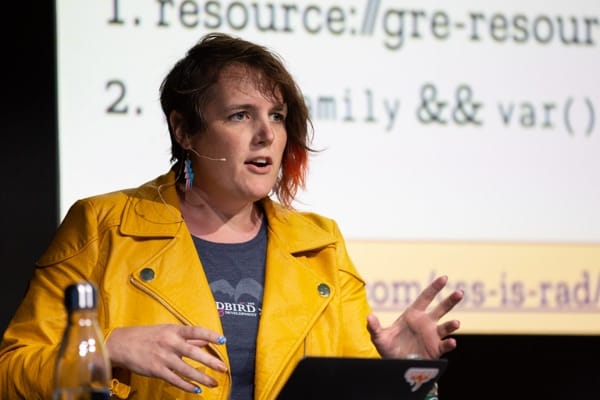 The hunt for shiny front-end & UX treasures has begun! For our sixth SmashingConf — in bustling New York — we’ll explore how to apply psychology to UX, design workflow, refactoring, moving to a static site setup, CSS Grid techniques, performance, deployment patterns for HTTP/2 and how to provide better estimates and pricing.

We are working hard to get the best speakers for this years SmashingConf New York 2020, we have announced a couple of wonderful names, and we hope to add a few more soon!

Want to stay updated on the latest speakers and talk topics, well why not follow us on Twitter? ;-)