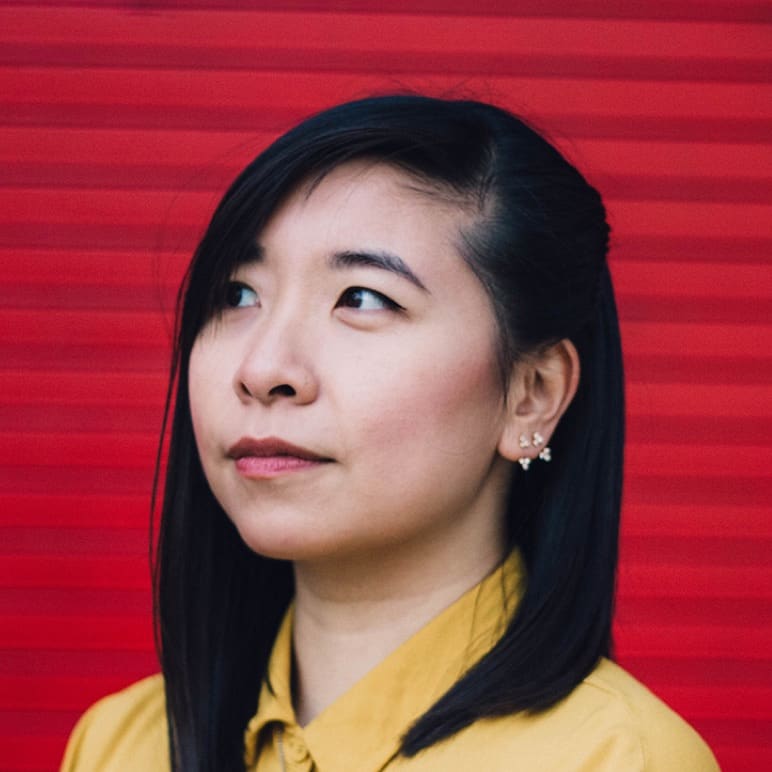 Jennifer Hom has been illustrating for tech for the better part of a decade. Beginning her career as a Google Doodler for 6.5 years, she's since moved from drawing/animating/carving whimsical logos to building illustration systems.