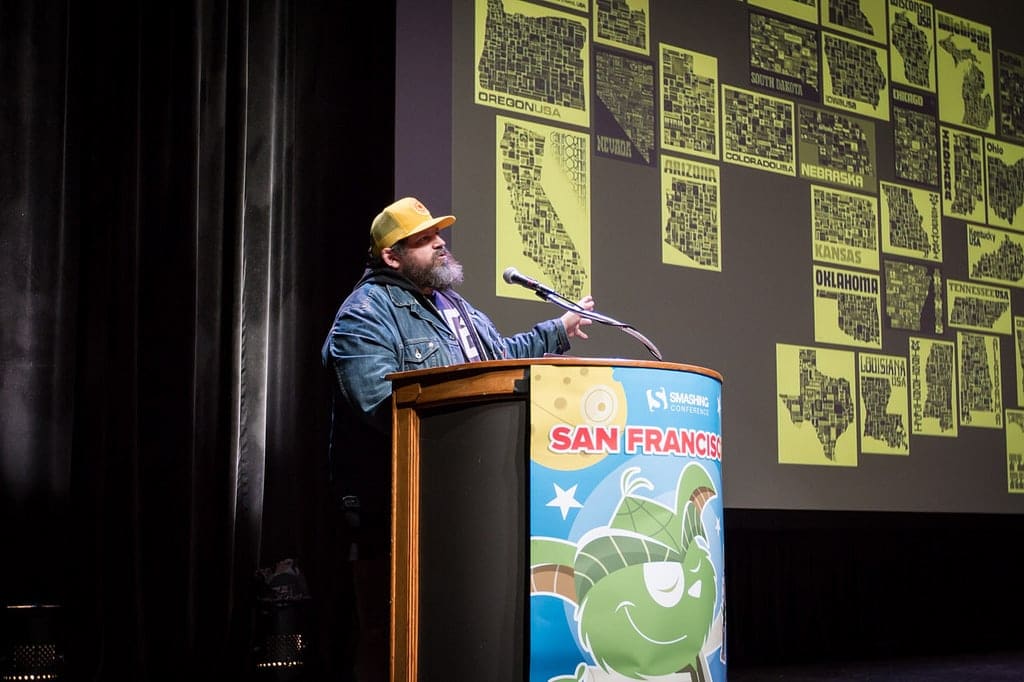 The hunt for shiny front-end & UX treasures has begun! For our fifth SmashingConf San Francisco, we’ll explore how to apply psychology to UX, design workflow, refactoring, moving to a static site setup, CSS Grid techniques, performance, deployment patterns for HTTP/2 and how to provide better estimates and pricing.

Below are the speakers who will present their workflows, techniques and strategies at SmashingConf San Francisco. If you want to stay updated on the latest speakers and topics, please follow us on Twitter.