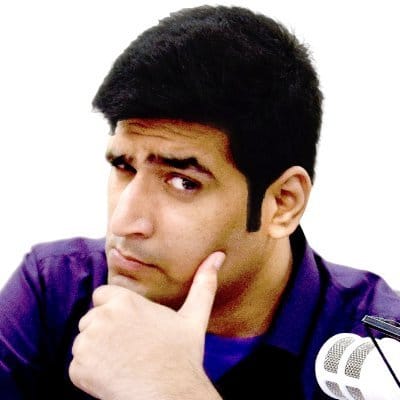 Awais loves to teach. Over 20,000 developers are learning from his courses i.e. Node CLI, VSCode.pro, and Next.js Beginner. Awais received FOSS community leadership recognition as one of the 12 featured GitHub Stars. He is a member of the SmashingMagazine Experts Panel; featured & published author at CSS-Tricks, Tuts+, Scotch.io, SitePoint. You can mostly find him on Twitter @MrAhmadAwais where he tweets his #OneDevMinute developer tips.

Should this page be static, server-rendered, or should I do it all on the client-side? Maybe I should regenerate the page every sec on the server? Dang! Decisions like these for Next.js beginners are pretty hard. Let Ahmad Awais help you decide.