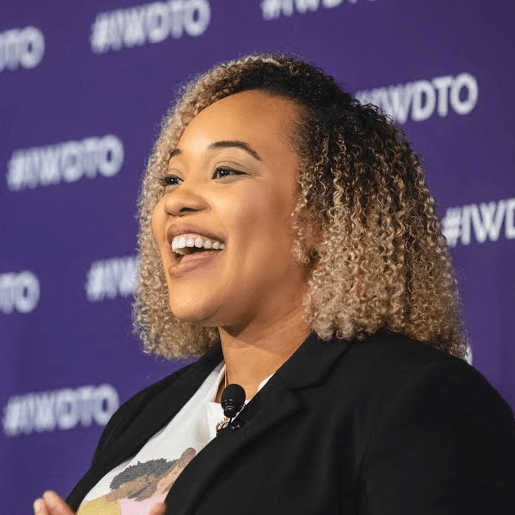 We've all be there—a new feature has been designed, built, and is ready to be released. Or maybe you've updated an existing feature, manually tested it, and feel confident in your changes. That is...until it went live and resulted in a bug. Now, you're left wondering how you could've missed the fact that your feature includes a component that's shared across other features within your application; and of course, updating it affects more features than just the one you intended to change.

Even the most rigorously, manually tested frontend applications can result in costly production bugs and increased workload for everyone involved. Yet, automated frontend testing can often feel like unfamiliar territory, but it doesn't have to. Join Youri as she provides an introduction to the different types of automated frontend testing and how you can get started with including them in your workflow to accelerate the development process, reduce business expenses, and identify potential bugs before they get into production.