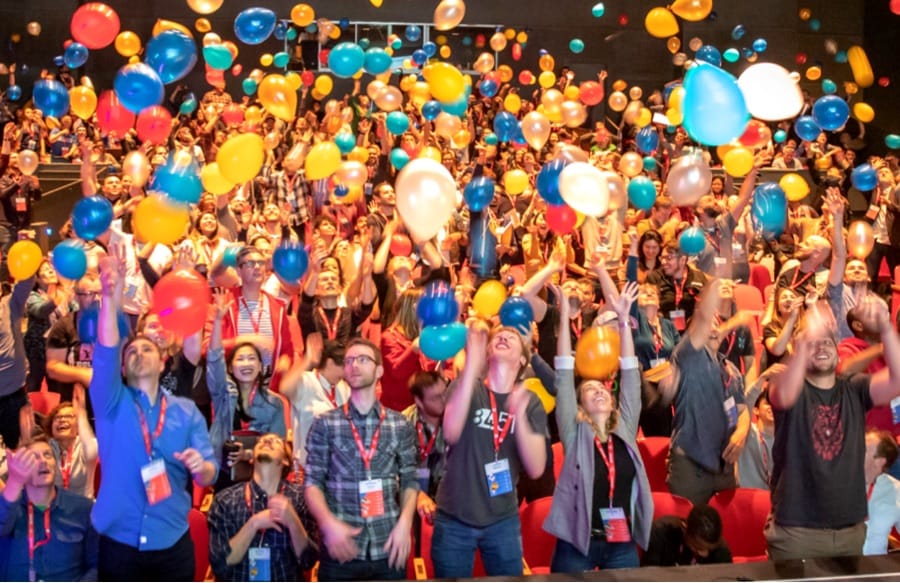 Want to learn new things on front-end and UX? Aching for fresh inspiration and learning new skills? Let our speakers help and inspire you.

Our speakers and workshop teachers are the best in their fields, and they love to share what they know, how they work and what drives them. Let our speakers and teachers help and inspire you. On top of that, they are all smashingly nice.

Find our first confirmed speakers below & stay updated on the latest speakers and topics via our newsletter or follow us on Twitter.

Our speakers rarely show slides: they show how they work — their setup, workflows and techniques for getting work done in live interactive sessions. So expect everything from refactoring and debugging to sketching and redesign, live.