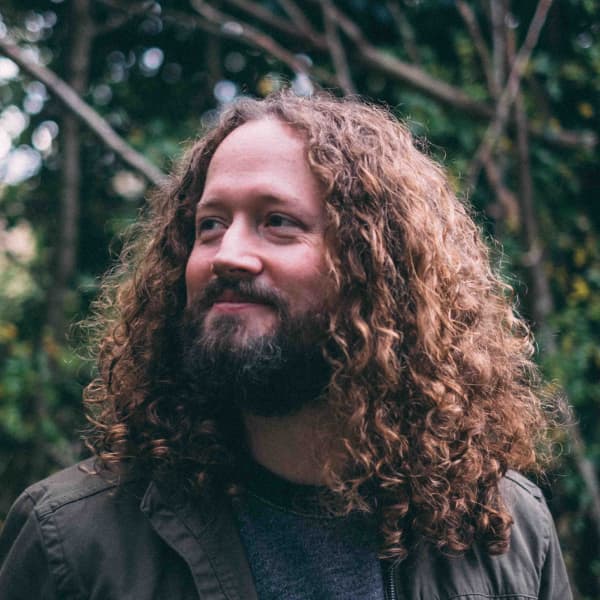 Elliot Jay Stocks is a designer and musician, most recently collaborating with Google to create the typography education resource Google Fonts Knowledge.

His 15-year career as a designer and design leader started in the music industry in the early days of web design, before expanding to web, app, print, and branding projects for clients such as Microsoft, Virgin, InVision, and MailChimp. After founding the typography magazine 8 Faces in 2010, Elliot joined Typekit (now known as Adobe Fonts) as Creative Director, before going on to take CD roles in companies big and small. He and his work have been profiled in publications such as Communication Arts, Creative Review, Computer Arts, Page, The Independent, .Net, and Design Week.

Since 2007, Elliot has been a familiar face at design and tech conferences around the world. Past highlights include TYPO, An Event Apart, South by Southwest, and The Type Directors Club NYC.

Elliot was also the co-founder, along with his wife, of the award-winning lifestyle magazine Lagom. Since closing the magazine, he now records electronic music as Other Form. He lives just outside Bristol, UK.

Typography for the People

Part typographic masterclass and part career retrospective, Elliot takes us on a lighthearted journey through nearly two decades of client projects and side projects, covering the highs and lows of life as a jobbing freelance designer, as a Creative Director in big tech, and as the owner of an independent publishing business — all tied together by a deep love for typography, more than a little music, and a desire to share the secrets he’s learned with others. Exploring how notions of success — or rather, creative fulfilment — can be found outside the usual financial metrics, Elliot outlines the path that led him to his recent collaboration with Google to create Google Fonts Knowledge: an ambitious typographic resource for all.