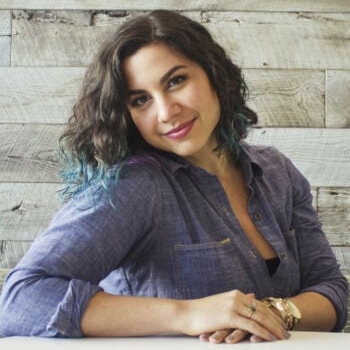 Una Kravets is a Brooklyn-based developer who's making the web more styleable as a Developer Advocate at Google Chrome. Previously, she was the Director of Product Design at Bustle Digital Group and worked on building maintainable design systems as a UI Engineer at both DigitalOcean and IBM Design.

She also co-host two web development podcasts: Toolsday, and the CSS Podcast, as well as the web video series Designing in the Browser. She creates technical illustrations called Dev Doodles, does brush lettering and calligraphy, and started technical meetup groups in Washington and Austin.

Leave it to Una to give you an overview of all the Modern CSS and UI coming to your browser this year.